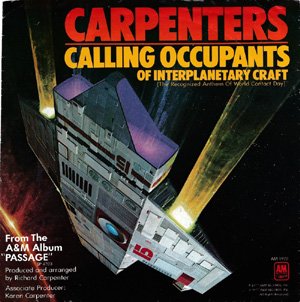 A mono single mix exists on a Canadian promo 45 but it’s a fold-down of the stereo single mix.

Chris May says:
Regarding the SACD surround mix: This one deserves an isolated listen, one speaker at a time! A fantastic remix. The Rhodes “tremolo” feature is panning back and forth in the rears and gives a very psychedelic effect. The drums are mixed very wide and separated, vibra-slap at 3:22 comes in at left rear, and repeats at 3:25 opposite left rear (right rear of course). Organ is mixed more fully (3:22 through 3:41), giving a very “Sci-fi” effect. Horns (at 3:50 through 4:03) are mixed in right rear, opposite hand-claps. Artificial vocal double effect again heard at 4:31, as with all previous remixes. Cymbal swells, chimes, flutes, horns etc. are mixed with again fantastic separation. Fuzz guitar solo dry and center. At 5:34, one should listen once again to the center channel only, as Richard begins in double-voice “aaah”, Karen comes in to follow, and the third set of “aaahs”, Karen is hear singing in her “head voice” quite powerfully, as this is normally blended in in previous recordings. This is probably the greatest remix orchestrally/musically on the whole SACD! I guess Rich saved the best for last!

Original promotional ad for this single and the “Passage” album: 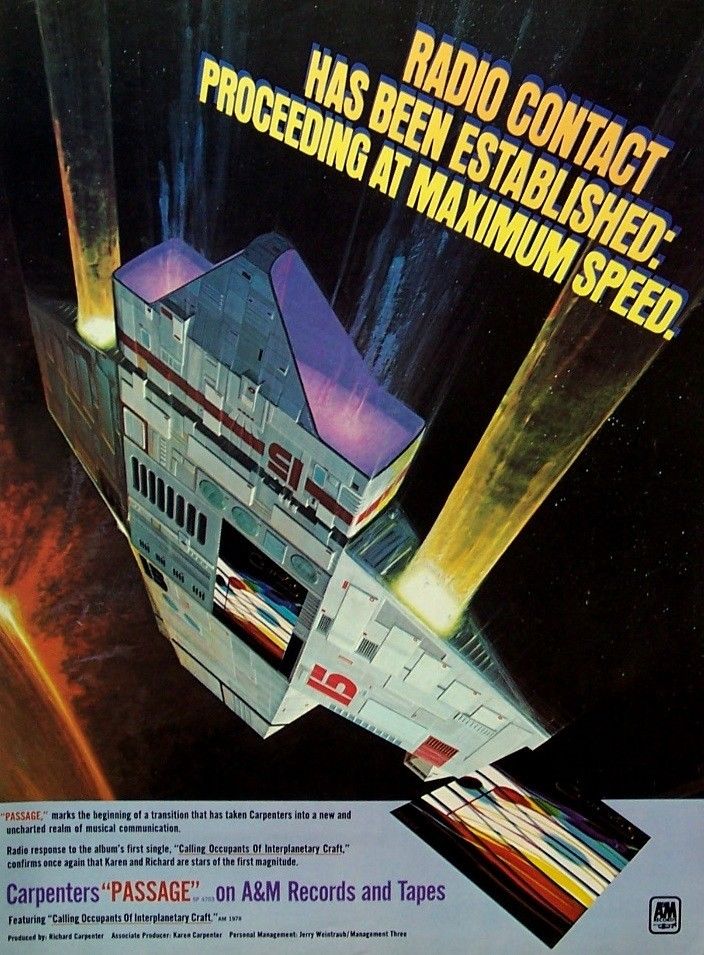