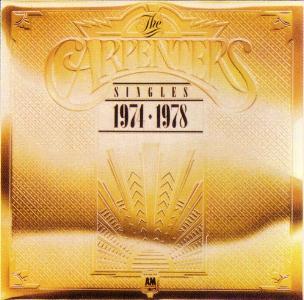 Though it follows in style and title from the 1974 SINGLES compilation, this second volume was released outside of the US, notably in Japan, Canada and the United Kingdom in 1978.  It has been commonly available in the US as an import however over the years, but never actually released Stateside.

There are a couple of differences between the original LP and the later-issued CD. On the LP, the single versions of “Please Mr. Postman” and “I Won’t Last A Day Without You” appear, while on the CD the album versions were substituted.