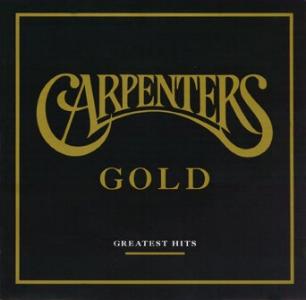 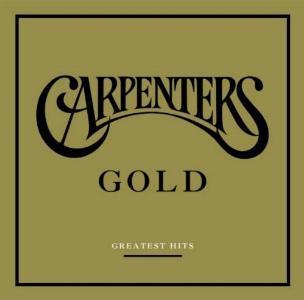 The UK was the first out of the gate with a Carpenters compilation called GOLD in 2000. Patterned after Universal’s big hit ABBA GOLD with very similar artwork, GOLD was conceived as a single-disc compilation of 20 tracks. It’s not to be confused with other compilations with the same title and similar artwork, notably a 2-disc set put out in the US in 2004.

In 2005, the UK re-released GOLD with a reversed color scheme, pictured above. The tracks and mixes remained the same.

An extremely similar release in the Netherlands was called YESTERDAY ONCE MORE: THE DUTCH SINGLES COLLECTION. One song differed – “Calling Occupants From Interplanetary Craft” was removed from the track listing and “Sweet Sweet Smile” was inserted in the track 6 position.

This compilation was chosen for release for some supposedly upgraded technologies by the Japan Victor Company, XRCD and K2HD, but the mixes used remained the same. Another release in 2013 in Hong Kong used another new “special mastering” technique called LPCD45 II, and again the mixes used were the same as the original UK GOLD issue. And in 2018, the title again saw an upgraded-sound release with a stereo SACD for the Asian market. Whether or not any of these special masterings are better than anything else is the subject of much debate and is highly subjective.