Top-selling A&M artists, Carpenters, released thirteen studio albums and many compilations over the years. These compilations often contained different mixes from the standard versions placed on the original albums through Richard Carpenter’s desire to provide the best possible sound for the listener.

Early on in their career, Richard was limited to the somewhat primitive equipment of the day, resulting in recordings that had limited capacity for their need to use large numbers of channels. Through latter-day, meticulous remixing and re-recording, Richard has supplied many updated tracks for quite a few of those early songs, particularly the hits. These usually involved re-recording his own piano parts in stereo, adding reverb to Karen’s vocals, and enhancing the bass and drums.

Fans are split on the subject, some being very enthusiastic about the remixes, others finding that they prefer the original mixes that they grew up with. Adding to the complexity is that some tracks got more than one remix over the years, lending confusion as to which mix appears on which compilation.

This site has endeavored to clarify the situation with hours and hours of actual, detailed listening sessions of every compilation available, comparing recordings with one another. Some of these compilations are obscure, others are common – and as any more become available, they’ll be added here for reference.

50 years ago, A&M Records released the second album by Carpenters, titling it after their monster hit single, CLOSE TO YOU. Join us in discussion as we celebrate the 50th on the A&M Corner Forum. 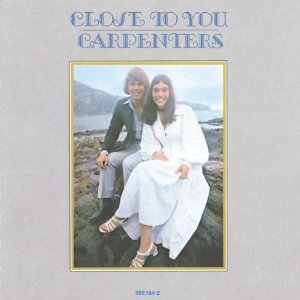 Fifty years ago, on May 15th, 1970, A&M Records released Carpenters second single for the label. After the middling success of their prior attempt at a hit with “Ticket To Ride”, this one rode all the way to the top of the charts. Come visit the A&M Corner and discuss your first experience with “(They Long To Be) Close To You”. 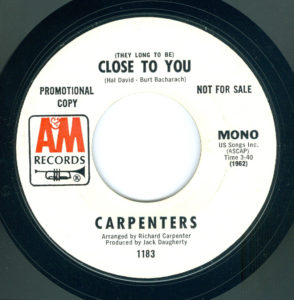 By this time, A&M was pretty much all stereo with most of their singles. Pictured here is the rare mono promotional single issued to AM radio stations. 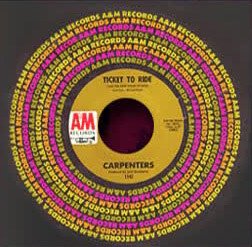 Paul Grein has written a great article on Carpenters 50th anniversary of their first appearance on the Billboard chart with “Ticket To Ride”. Read the article here and be sure to join in our discussion at the A&M Corner Forum.

Out now is an exciting new book for Carpenters fans, a lushly illustrated discography by forum member and longtime Carpenters fan Randy Schmidt. This coffee-table presentation is chock-full of pictures, some never-before seen, interviews and facts about the discography of our favorite duo. Check it out at bookstores everywhere, or use this handy Amazon link: 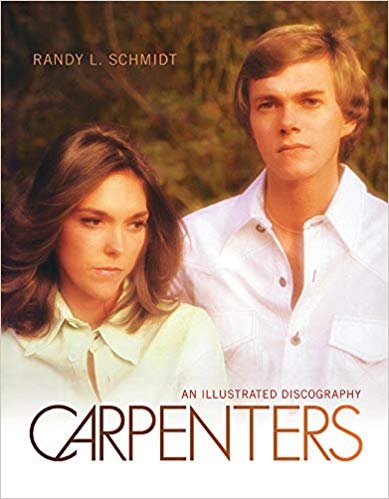 Then, join in the discussion at the A&M Corner Forum: https://forum.amcorner.com/threads/carpenters-an-illustrated-discography-new-book-by-randy-schmidt.16715/ 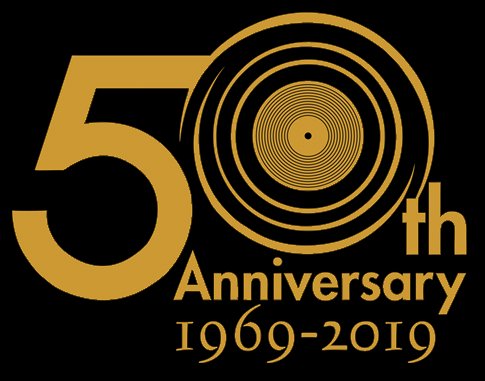 Carpenters fans from all over the world are gathering in Thousand Oaks, California to see the sites, intermingle with each other, and enjoy panel discussions with some Carpenters “Insiders”. Learn more at http://www.carpenters50th.com/index.html

And join in the discussion on A&M Corner where details and photos are sure to emerge:
https://forum.amcorner.com/threads/50th-anniversary-celebration-west-coast.15873/

The BBC Radio 2 Interview with Richard Carpenter is available for streaming via the BBC’s website. https://www.bbc.co.uk/programmes/m0001q2g 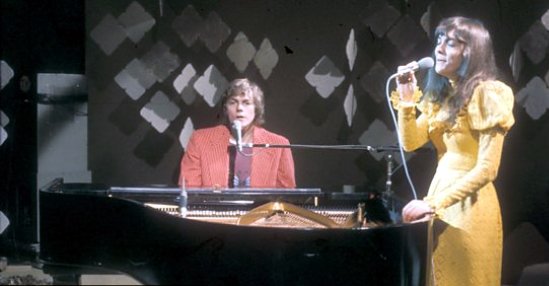