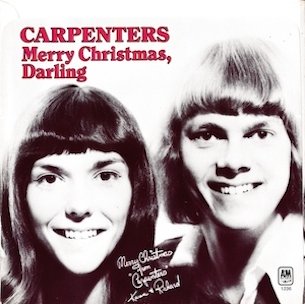 1992 remix: re-recorded elements including piano
– CHRISTMAS WITH THE CARPENTERS (Time-Life)

Regarding the SACD surround mix: This is in my opinion one of the *best* remixes, mainly because the “high-end” has been brought up in the EQ with respect to the drums (mixed center). The song seems to have lost some of its “dated” effect (although timeless). Fantastic fidelity and incredible separation once again. Backing vocal parts are also much more distinguishable. This one employs all of the original instrumentation, and Karen’s lead from ’78. 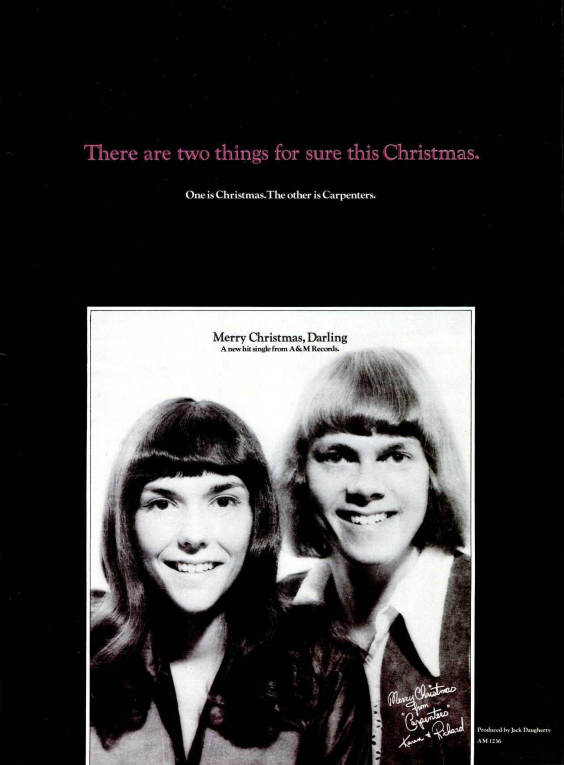