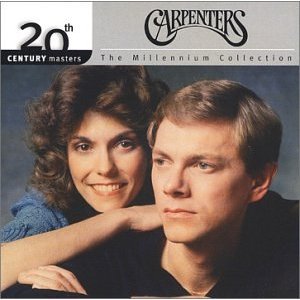 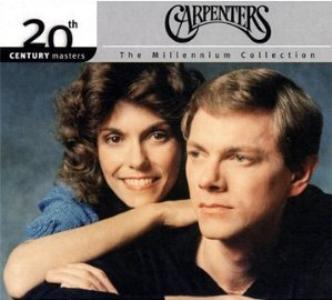 For their entry into Universal’s budget-line 20th Century Millennium Collection, this short 12-song disc from 2002 serves the purpose without giving away the store. You get some of the duo’s biggest hits, yet neither of the two “signature songs” of “Close To You” or “We’ve Only Just Begun.” Most all are remixes with the exception of the two more recent tracks.

After the initial release in a plastic jewel case, the set was reissued in cardboard “eco-friendly” packaging, thus the slightly wider picture on the re-release. It was also repackaged as a CD/DVD combo with the GOLD DVD. 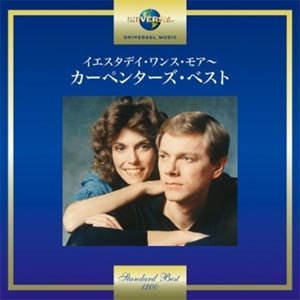