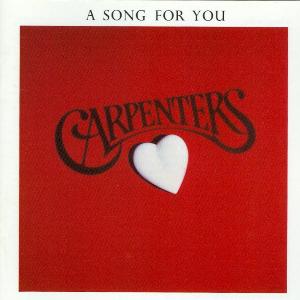 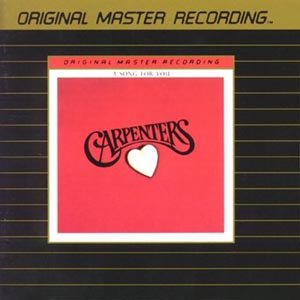 *”I Won’t Last A Day Without You” first appeared on LP in a sped-up version. The Remastered Classics CD uses the slower-speed iteration.

Chris May says:
Shortly following the release of this album, the cover art was changed ever so slightly, much to the dismay of Richard Carpenter. It was then changed back to the original per his request. It is also notable that this album made the cut for Mobile Fidelity Sound Lab’s “Original Master Recording” series in 1989, available on 24-karat gold CD format, with the 2-channel mixes having been taken from the original source, thus improving the playback quality. Several of the tracks on that release were actually remixes, however the overall quality on the whole was superior to that of the previous release(s).

The fourth album for Carpenters on A&M was a huge one. This album, A SONG FOR YOU represents the Carpenters at the pinnacle of their career, with six tracks from it ultimately ending up as hit singles. (“Bless The Beasts And Children” had already been released as a double a-side single.) A SONG FOR YOU almost plays like a greatest hits album as even some non-hits like the title track are so well-loved that they could have been hits in their own right.

There are three different releases of the album on CD. A&M released a version in the mid ’80s that featured some remixes and single mixes. The liner notes on the A&M disc were sparse too – basically just track lists.

In the latter ’80s, Mobile Sound Fidelity Labs (MFSL) released a version of A SONG FOR YOU with more remixes in an effort to give it an audiophile reference-sound quality. These are highly sought-after by collectors today. An exact digital clone of the MFSL version appeared on THE COMPACT DISC COLLECTION, a British box set release of the 12 studio albums in 1990.

Finally in 1998, A&M/PolyGram released A SONG FOR YOU as part of its Remastered Classics series, with all recordings returned to their original album remixes, some of them a bit rough-sounding on today’s digital equipment, but faithfully remastered by Bernie Grundman and Richard Carpenter.

An image of the hype sticker originally attached: 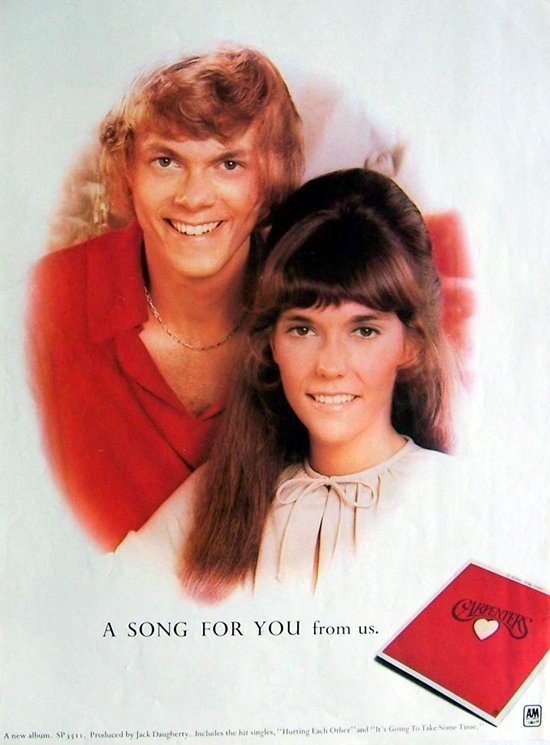