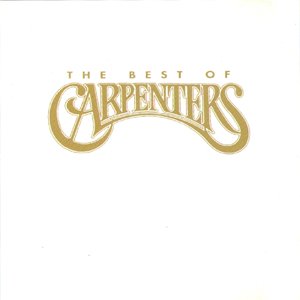 This 1994 compilation hails from Brazil and was released by A&M/Polygram. Its plain white cover with gold-colored printing makes it look as if it were perhaps part of the A&M Gold Series of releases from 1991, but it’s not. It simply uses a similar minimalistic artwork. The inside black & white picture is the same one used in the European THEIR GREATEST HITS from 1990. But this is a totally different track list of 14 cuts.

The mixes used here tend to favor the most recent remixes but a couple of slightly older remixes, as well as some originals are present on this disc. Though the disc is official, it exhibits some troubling spelling errors: It lists “There’s A Kind Of Rush”, perhaps foretelling of too-fast proofreading; and it misspells “Solitaire” as “Solitarie”, perhaps a harsh punishment for the proofreader. These errors occur throughout the package – on the disc, on the internal track list, and on the back insert.

The disc itself reminds one of some early disc designs from Japan in the 1980s with a black left-half featuring the A&M, Polygram, and Compact Disc logos in silver, with the track listing spelled out on the right side in black on silver printing