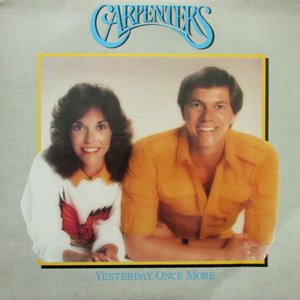 This 1984 set was one of those “As Seen On TV” packages, all with Richard’s guidance and participation. The records were pressed and manufactured by A&M, but the package was sold by Silver Eagle Records in Palm Springs. The tracks flow into one another in many cases with segues and matched key signatures. The SINGLES 69-73 trilogy of songs is intact here and at the proper speed. A few tracks have single mixes or edits, while most are in their album versions. The two record albums are housed in the same single jacket.

After this ran its course on TV, Richard and A&M decided to improve the set further for general release. The 1985 version expanded the track list to 27 instead of 24, removing a track or two and adding several. With the 1985 release, Richard began his major track remixing, but both this 84 version and the one issued in the UK with this title had none of the modern remixes.