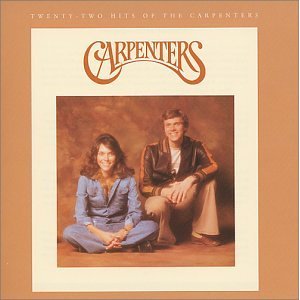 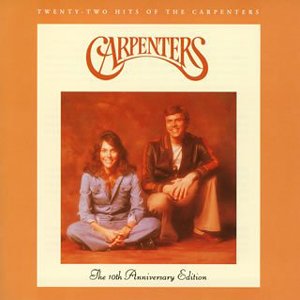 A 1995 compilation released in Hong Kong, this was another attempt at a definitive single-disc compilation, and it was a very successful one indeed. It manages to squeeze a full 22 tracks onto one disc, with all of the early tracks in remixed form. The album was subsequently re-released 10 years later in 2005 as a 2-disc anniversary edition paired with the karaoke disc (UICY-1311/2), and later another single-disc edition to keep it in print. It’s also been paired with a DVD.

A Japanese edition of TWENTY-TWO HITS, POCM-1585, was mistakenly issued initially with the original album mixes from the Remastered Classics. Richard, upon finding out about it, had it withdrawn and replaced with the ‘proper’ remixes, making that first issue extremely rare.