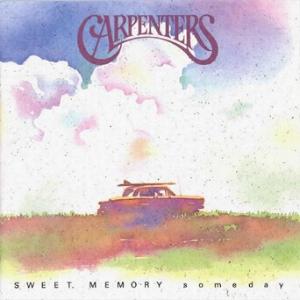 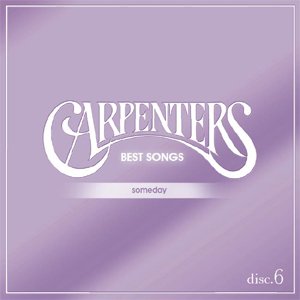 The sixth and final installment in the SWEET MEMORY set is subtitled “someday”.  One would think that it might include the song, “Someday”, but oddly it doesn’t. It does end on the same song that concludes the VOICE OF THE  HEART album, “Look To Your Dreams.”

Richard’s note on this one says: “The songs chosen for disc six of this anthology reflect a feeling of hope; at times during or following a painful experience.”

In 2017, the SWEET MEMORY set was re-released in Japan as THE BEST SONGS with new, plainer artwork. Disc 6, “someday” is pictured above.