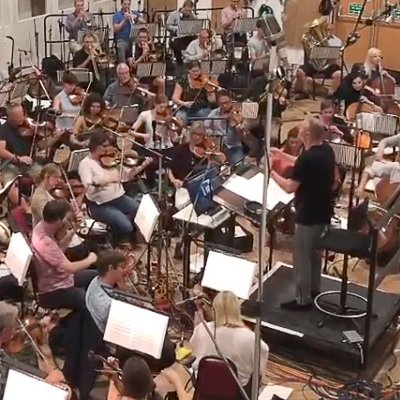 Richard Carpenter and the Royal Philharmonic Orchestra are melding their talents to create a new album in the Carpenters canon. Richard recorded the orchestra over in Abbey Road studios and has undertaken the task of melding those recordings with the original Carpenters tracks to create an exciting new product. Join our forum discussion as we await this album, expected to be a December release.